The comic book movie world is up in arms about the recent cancellation of Warner Bros. Discovery’s Batgirl, which was nearly finished in preparation for its upcoming release within the DC Extended Universe.

This movie was set to help add new layers to DC’s upcoming Multiversal storyline within the DCEU, but even with post-production nearly complete, Warner Bros. decided to shelve the project completely. The massive merger between Warner Bros. and Discovery is seemingly leading to drastic changes in how DC’s biggest heroes are utilized, but with Batgirl now shelved, it’s led to a public disaster for the company.

President of DC Films Walter Hamada almost left his position due to his outrage over the decision, and Marvel Studios president Kevin Feige shared his deepest sympathies with directors Adil El Arbi and Bilall Fallah, who also directed the MCU’s Ms. Marvel. Now, one of Marvel’s other major stars has shared a more comedic reaction to the news, although it’s earning mixed reception from fans. 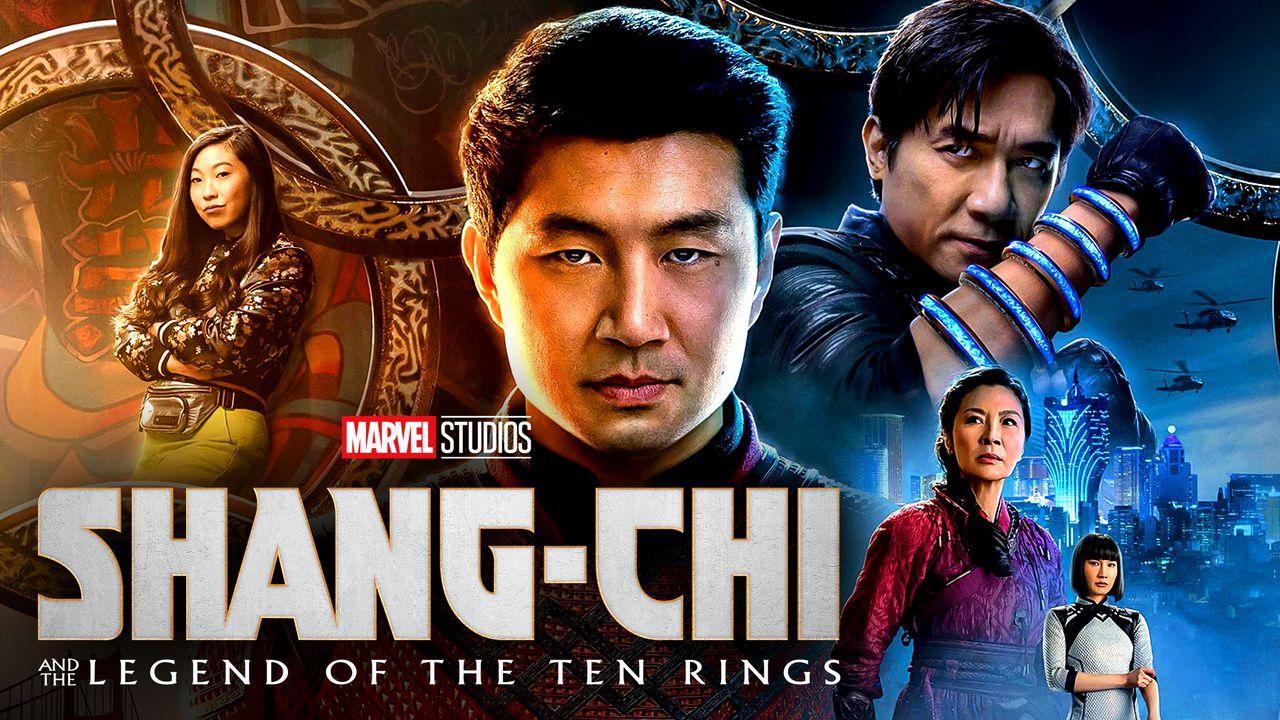 MCU star Simu Liu took to Twitter to hilariously throw shade at Warner Bros. for the decision to cancel the release of Batgirl.

He joked about a hypothetical situation where Marvel canceled a Shang-Chi Holiday Special “due to quality concerns” after already having completed filming, dissing WB for doing that very thing with Batgirl:

“I’m sorry to inform you guys that Disney has decided to scrap the Shang-Chi Holiday Special due to quality control concerns. I had already filmed the entire thing. I even designed an all-gingerbread Ta Lo. RIP Shang Chi and the Legend of the TEEEN GOLDEN RIIIIINGS”

While some fans got a laugh out of this joke, others saw it as a bit of a low blow in the wake of everything that happened, sharing their thoughts on Twitter.

@carlosgzz03 urged Liu to read the situation regarding how many “people are suffering” after this decision and to be “thankful” for what he still has:

“…. really? YOU know Alot of People are Suffering. And You have to make a JOKE OF THIS. NOT IT…… be THANKFUL of what You Have. And that Your movie is Not getting Cancelled For Now. . This is Shamefull”

@ yo_elmanolo still supports Liu, but also demanded that the star apologize to “the entire creative team” for the comment:

“Simu, I love you. But please delete this, it’s not a pleasant situation for the entire creative team behind these projects at Warner. Apology video immediately.”

In the midst of the criticism, actor/producer Wilson Cleveland backed up Liu’s statement. He made it clear that Liu was only “dragging…WB’s decision” and that the star likely agrees with many of the people who didn’t like his initial Tweet:

“People. Simu is dragging the ridiculousness of WB’s decision to cancel a $90 million movie. He’s not dragging the cast, crew or fans. I get there’s valid outrage but you’re directing it at someone who likely agrees with you.”

Simu Liu is never one to shy away from commenting on current comic book movie news, having joked around about Andrew Garfield in Spider-Man: No Way Home before commenting on the use of Mandarin in Moon Knight. While these particular comments didn’t garner the best reaction from fans as a whole, the sentiment he offers is clear after everything that went down.

Liu remains passionate about the comic book movie industry, which has taken a big hit with Batgirl being canceled so suddenly. As the Shang-Chi star looks to continue building his own role in the MCU. he also grows as something of an unofficial spokesman for the industry at large as both Marvel and DC keep adding to their stories.

With Batgirl now being taken completely off of Warner Bros.’ schedule, fans and industry professionals have their concerns regarding what the company’s future with the DC universe will look like. Although The Flash seems to be safe from this fate for now, fans’ eyes will be all over WB as the studio’s plans for its superhero movies start from square one again.

Simu Liu’s Shang-Chi and the Legend of the Ten Rings is available to stream on Disney+.